Archaeologist Rick O'Connell travels to China, pitting him against an emperor from the 2,000-year-old Han dynasty who's returned from the dead to pursue a quest for world domination. This time, O'Connell enlists the help of his wife and son to quash the so-called 'Dragon Emperor' and his abuse of supernatural power. 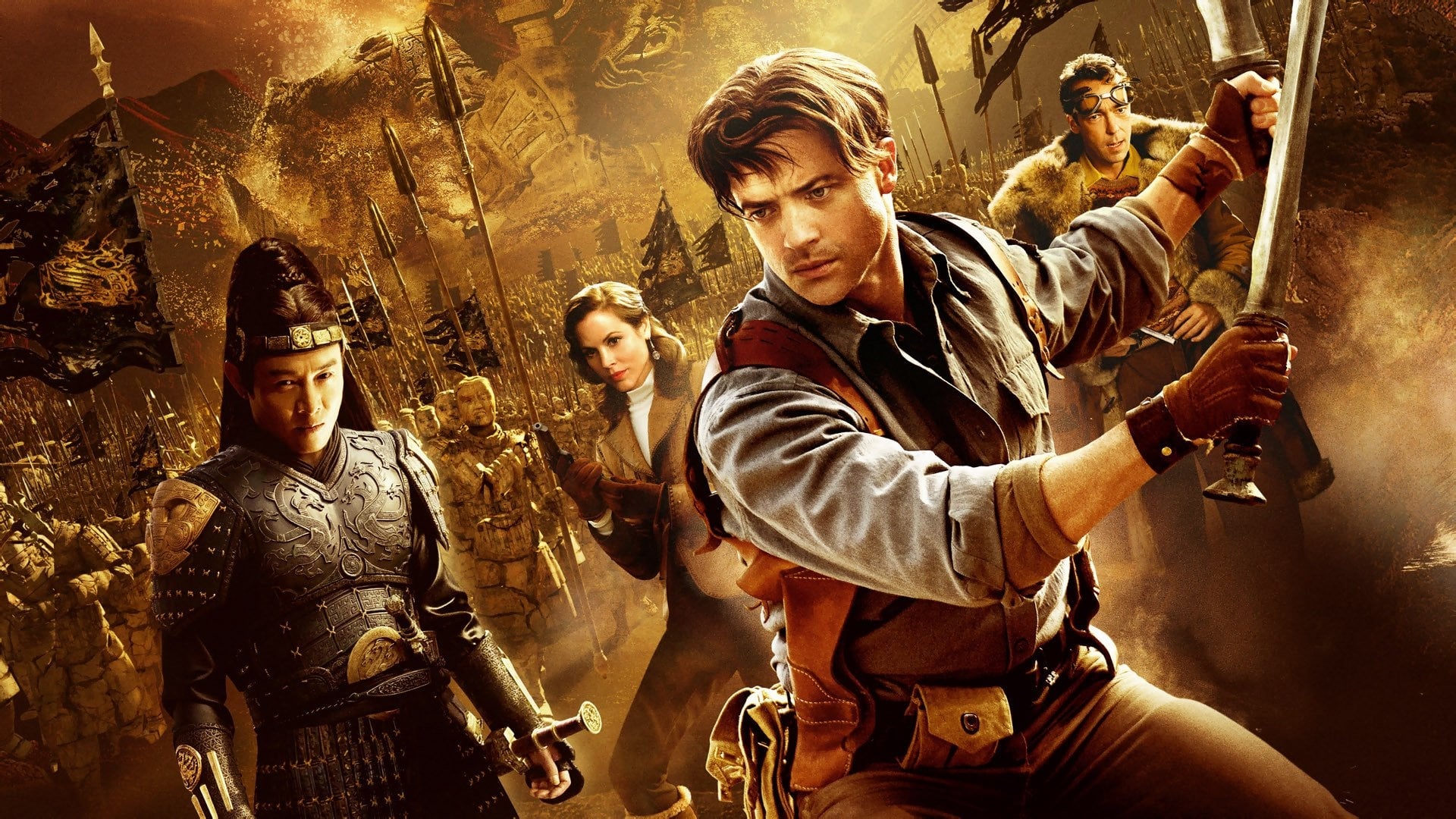