Vietnam veteran 'Four Leaf' Tayback's memoir, Tropic Thunder, is being made into a film, but Director Damien Cockburn can’t control the cast of prima donnas. Behind schedule and over budget, Cockburn is ordered by a studio executive to get filming back on track, or risk its cancellation. On Tayback's advice, Cockburn drops the actors into the middle of the jungle to film the remaining scenes but, unbeknownst to the actors and production, the group have been dropped in the middle of the Golden Triangle, the home of heroin-producing gangs. 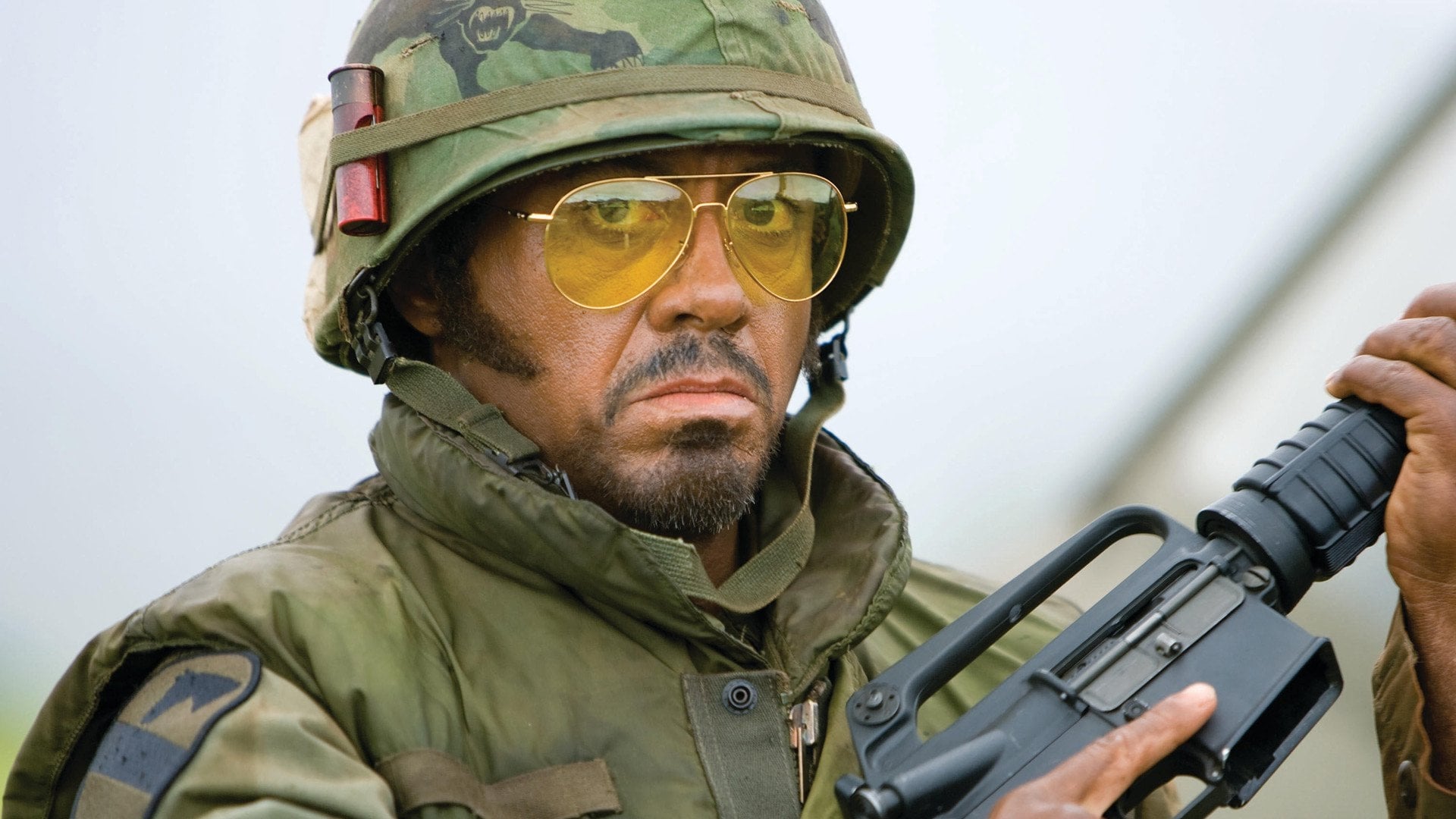